Leo de Berardinis and Perla Peragallo have been the most passionate and transgressive, the most decadent and irregular dioscuri of the Italian experimental theatre. 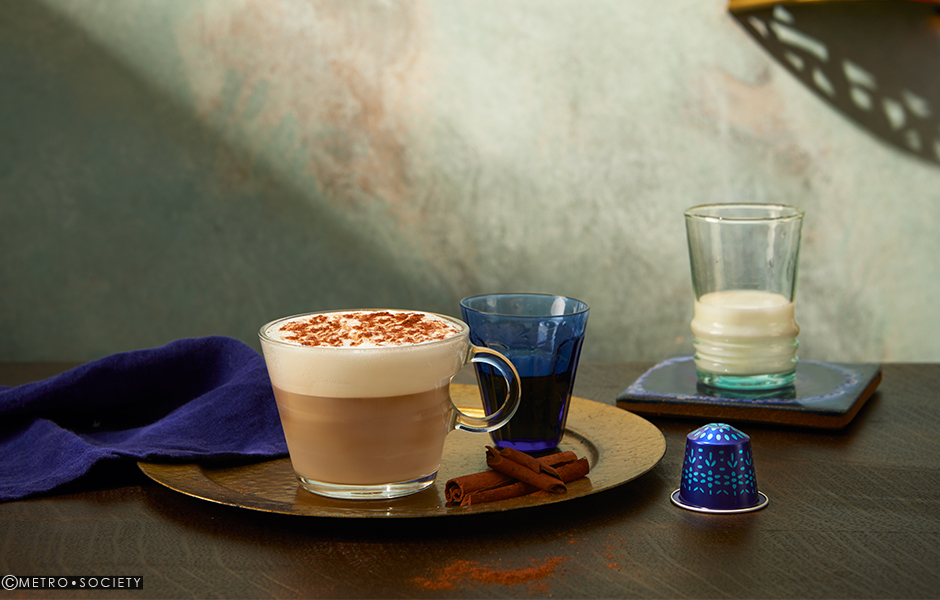 Their “theatre of contradiction” has been a place of permanent dissent. A space where they suggested radical alternatives to society and to artlang of their times. Their idea of theatre actually dares the established immobility, conformism and power. An anarchist and libertarian eye, wide open to the stream of life.

For Leo and Perla theatre can’t just be a show, because a show only produces an aestheticization of the already known, a deadly representation to experience in a passive way. Theatre must rather be seen as “primordial art of collective knowledge, of horror and joy of being, a laboratory to experiment the complexity of life in simplified situations of space and time” (L. de Berardinis). Theatre can in fact create nostalgia for an other life, it can vibrate of ethical and political tensions, it can poetically deploy a transformative potential. 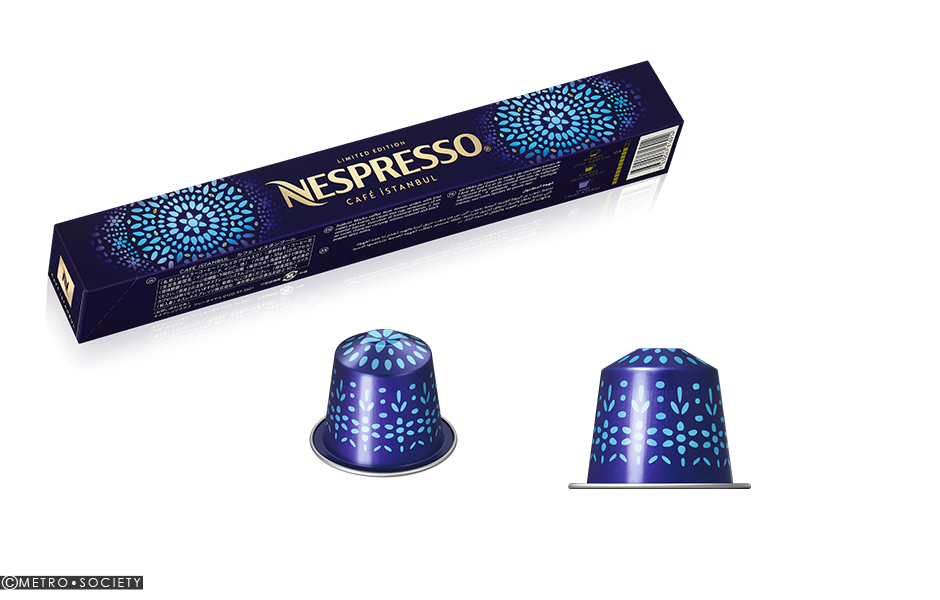 To reach this goal Leo and Perla build delusional, wild, fragmented plots. They research theatrical languages able to overcome distinctions among genres and disciplines, keeping together comic and drama registers, reconnecting high art to popular culture. The result is a combinatorial and polysemous poetics in which Shakespeare, Rimbaud, Strindberg and Majakovskij react with Neapolitan melodrama, melodic songs and Totò’s comedy. In this frame, the assemblage of heterogeneous and decontextualized materials unleashes new reverberations and meanings. A theatre of contaminations, allegedly irrational and unstructured, that produces epiphanies and detonations. 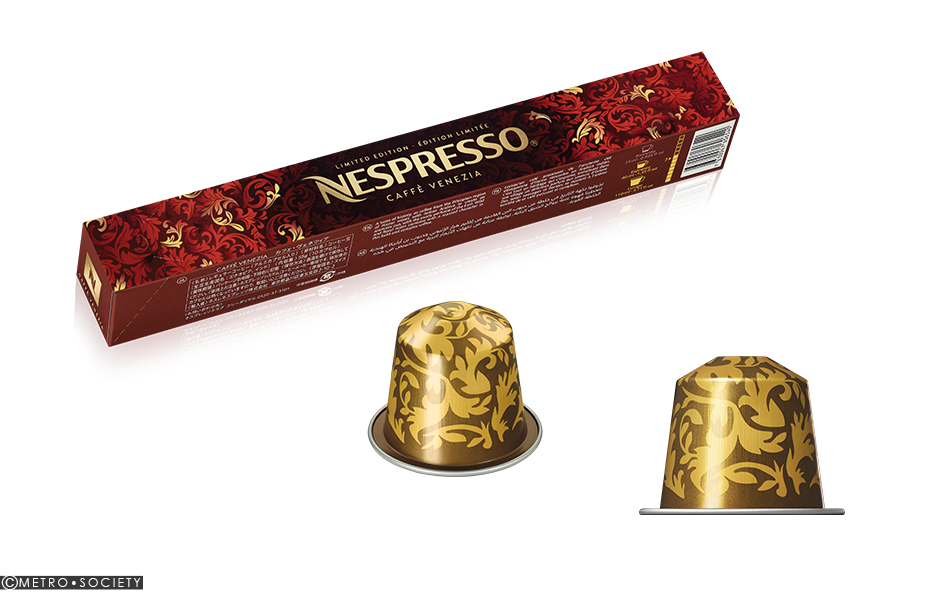 It’s a dazing theatre, insane and visionary, built by the two artists with extreme accuracy and mastery of expressive medium. Leo and Perla take on the responsibility for any detail of the scene involved in the theatrical action: lights, movement, costume design, stage design, sound and noise. It’s a theatrical syntax lived as an absolute experimentation, deep and extreme. An action of dis/assembly that matches and re-semanticizes the creaking of broken glass and Schönberg’s boldness, the amplified voices and “geopolitical” bodies, the distorted cinematic images and Verdi’s atmospheres, the roar of the water and Lady Macbeth’s sleepwalking.

It’s about fragments reorganized around an expressive intensity able to take elsewhere, to suggest “the unique appearance of a distance” (W. Benjamin), to evoke new possibilities of sense. In this visionary tension the poetic aura translates into

political project. The theatrical feeling as a frontier of the possible. 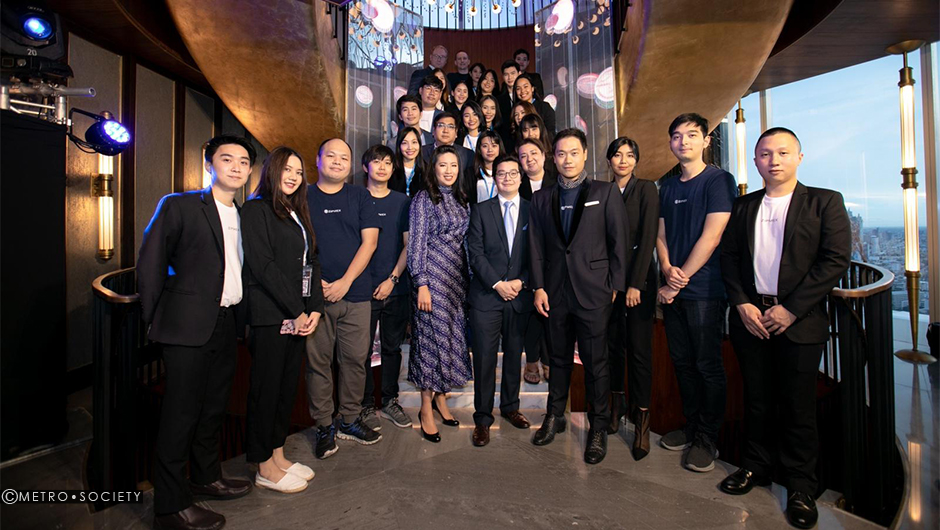 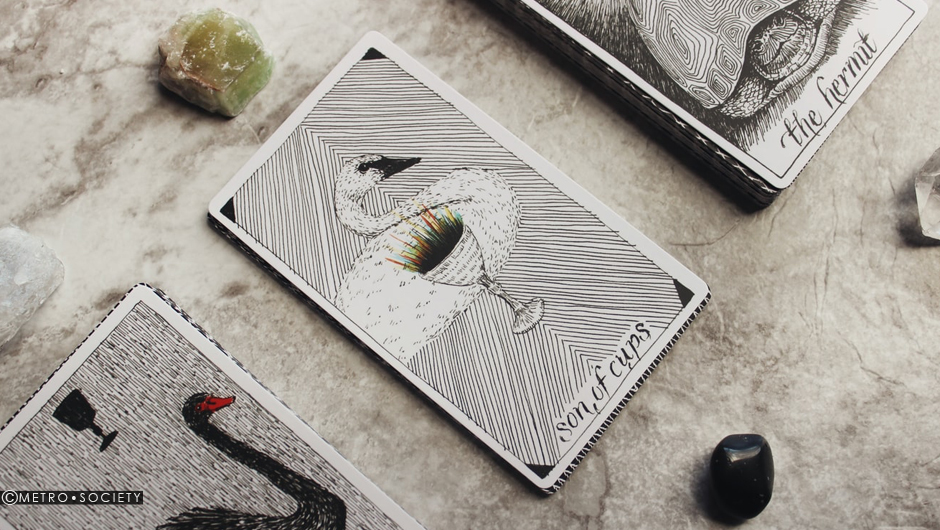 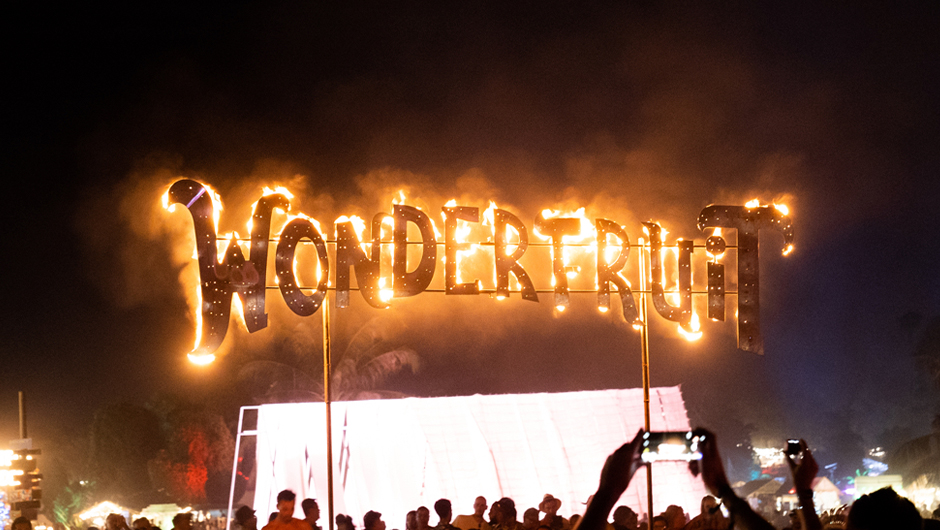 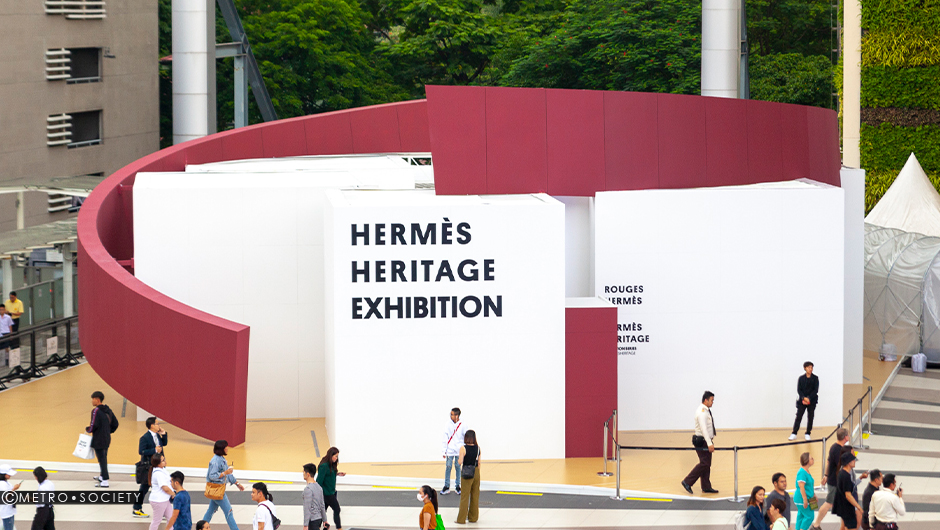 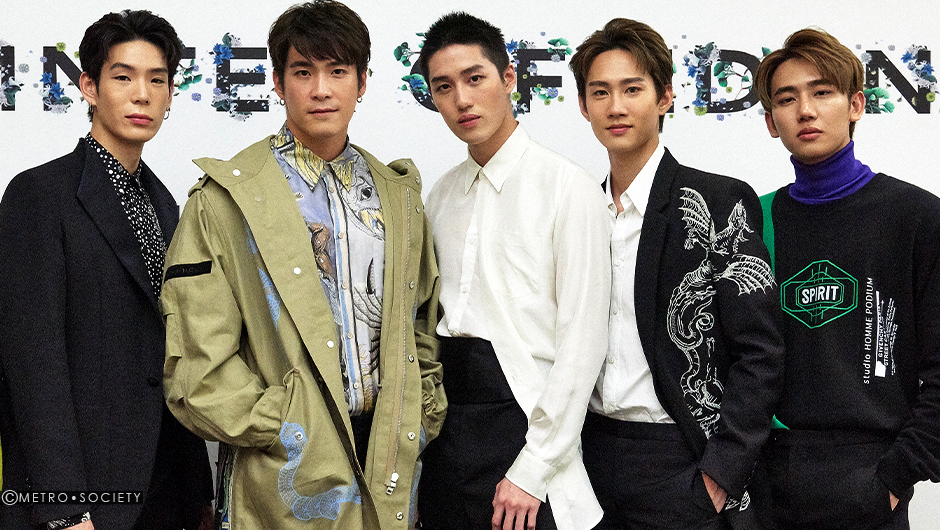 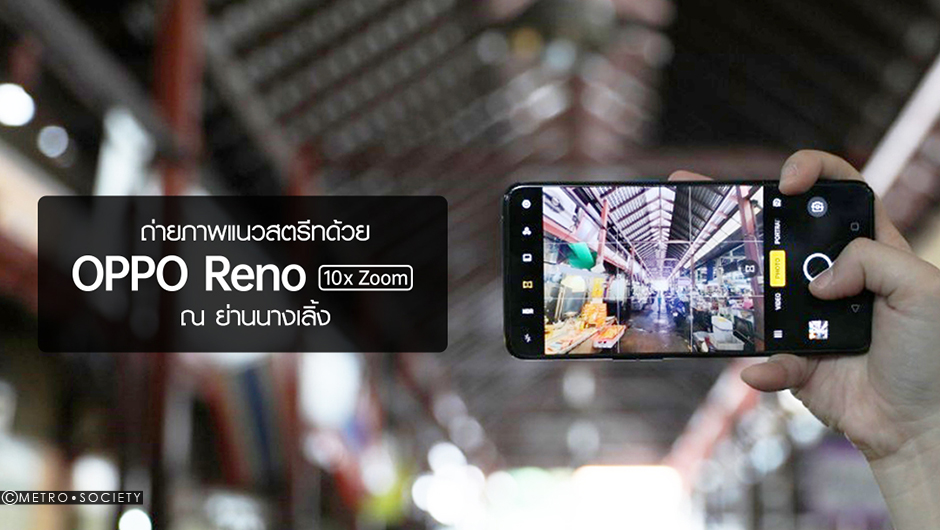 Through the Lens of Creativity with OPPO Reno...
News&Event
Event
X