The Luxottica Group – one of the leading names in global eyewear – has once more tapped the creative instincts of renowned American photographer Steven Klein, for the second  in a series of communication campaigns for their iconic brand, Ray-Ban.

The campaign features four shots starring four singular characters,  each embodying a Ray-Ban icon. The images celebrate the liberating force of the road trip, interpreted as a meta-phorical  escape from the constraints  of modern society. The narrative  is a continuation of Steven Klein’s 2017 campaign  story in which the protagonists  shook off their past to free themselves. Now we celebrate these forward- looking individuals as they follow their dreams  and set out on a never ending adventure  to embrace  their true selves. The spirit of the campaign is immediate, irrepressible and authentic,  capturing the transformative  power of self-expression. 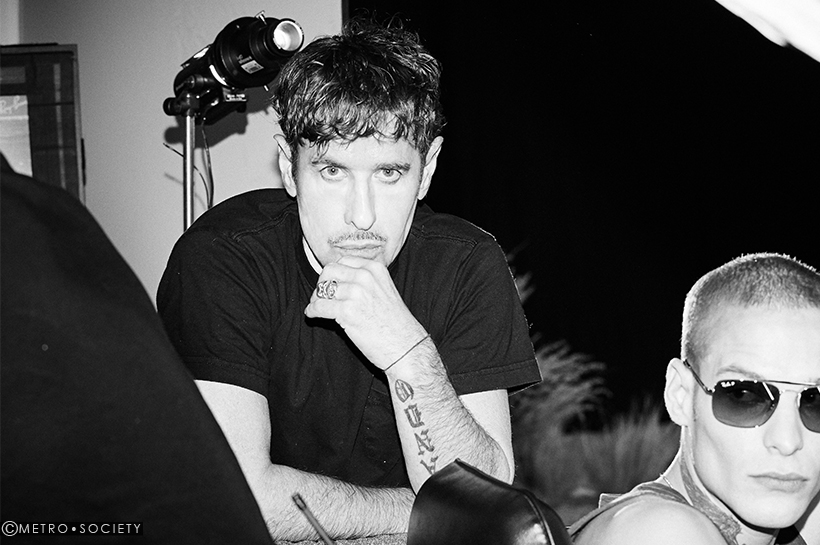 “It’s about freedom  and letting  go,” explains  Klein. “Living in turbulent  times,  one of the things  that  evokes  that  for many people is a road trip. This campaign  represents  that no matter  what hardships  come your way, you can be an individual,  go on your own path and experience fun, optimism,  creativity, love... everybody’s looking for their own personal freedom.”

The protagonists  each wear a Ray-Ban icon, an extension of their distinct  personalities:  The Marshal, Wayfarer Blaze, Aviator Evolve and Hexagonal.

With the straight-jacket  of the city in the rearview mirror the protagonist drives into a never ending sunset.  Literally stripped  of restraints, his skin absorbs the warm light of freedom.

The protagonist wears a pair of Ray-Ban Marshal. This Ray-Ban icon is the modern take on the tribute to the pioneering spirit of lieutenant  Douglas MacArthur, launched  in 1987. 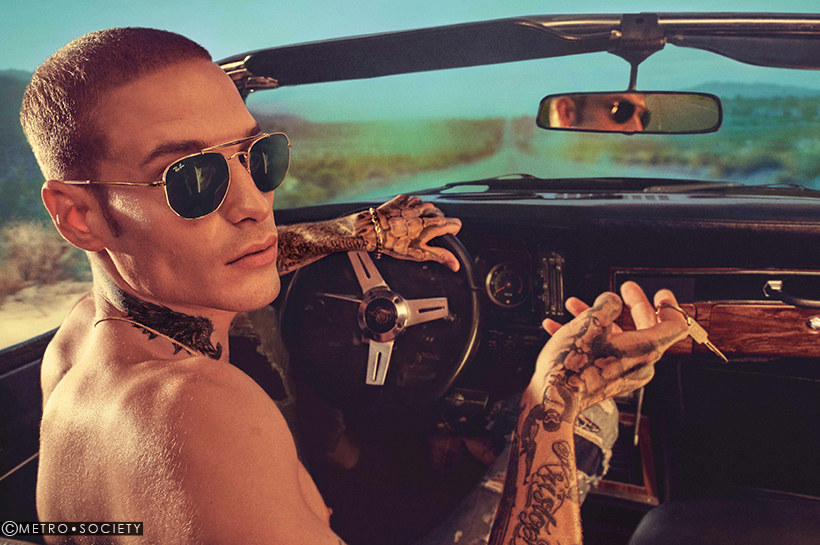 She’s her own person and on the road she can finally express that  true self. With the wind in her hair and no fixed destination, the protagonist embraces the cool thrill of the unknown.

The protagonist  wears a pair of Ray-Ban Wayfarer Blaze. Ray-Ban’s mirror block reinvention  of their  iconic 50s design is beloved of musicians, celebrities and adventurers. 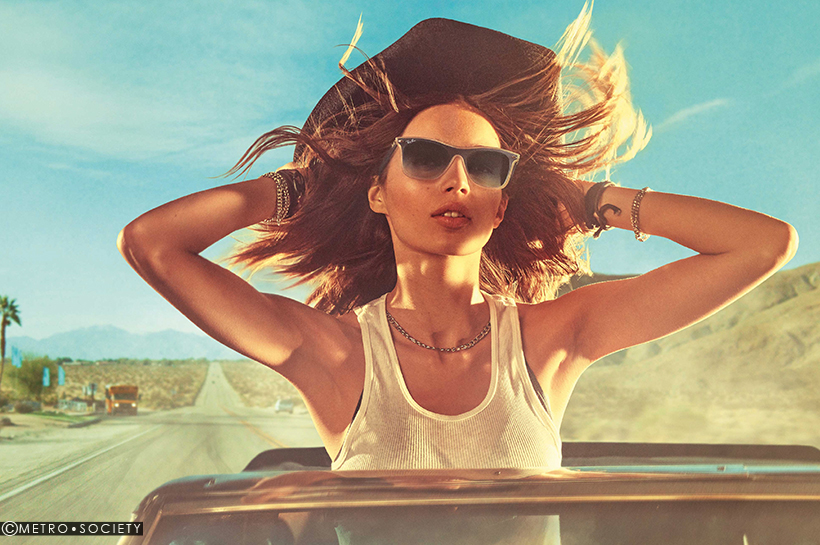 With his dog and guitar for company our protagonist takes the road less travelled. He’s on a journey of self-discovery, and he’s not looking back.

The protagonist  wears a pair of Ray-Ban Hexagonal. The slim profiles of this new acetate  optical shape give the iconic hexagon a new dimension. Featuring  contemporary angles and a vintage-inspired  keyhole bridge, plus the classic Ray-Ban rivets and temple logos. 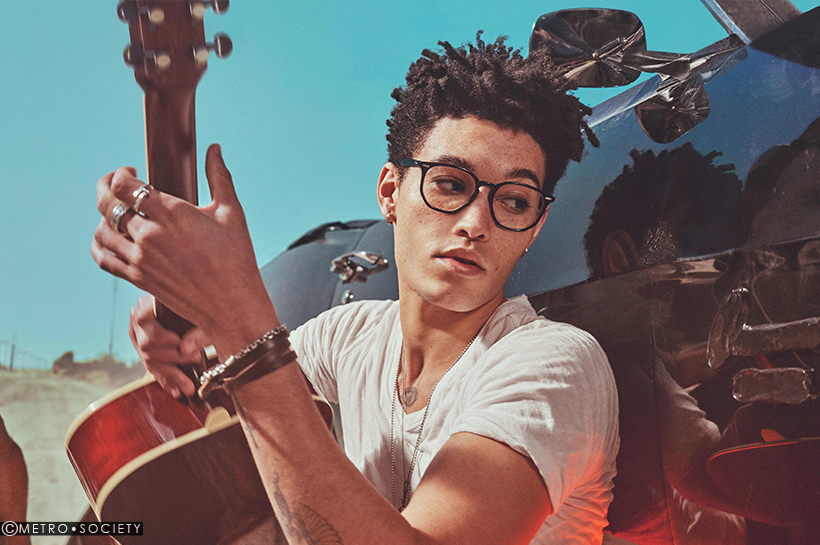 Hitching a trip to “everywhere” our protagonist runs through early morning light, towards a new dawn of authenticity and self-realisation. 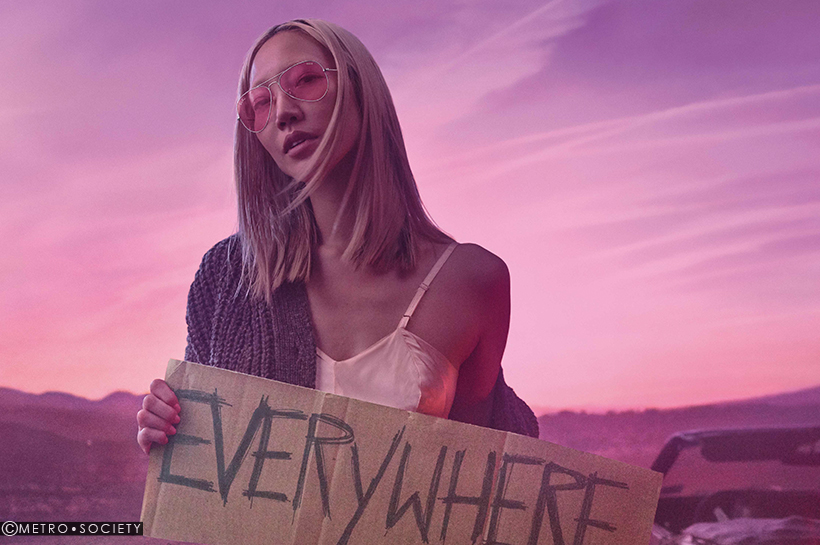 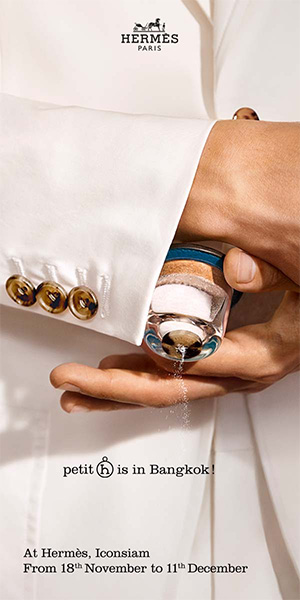 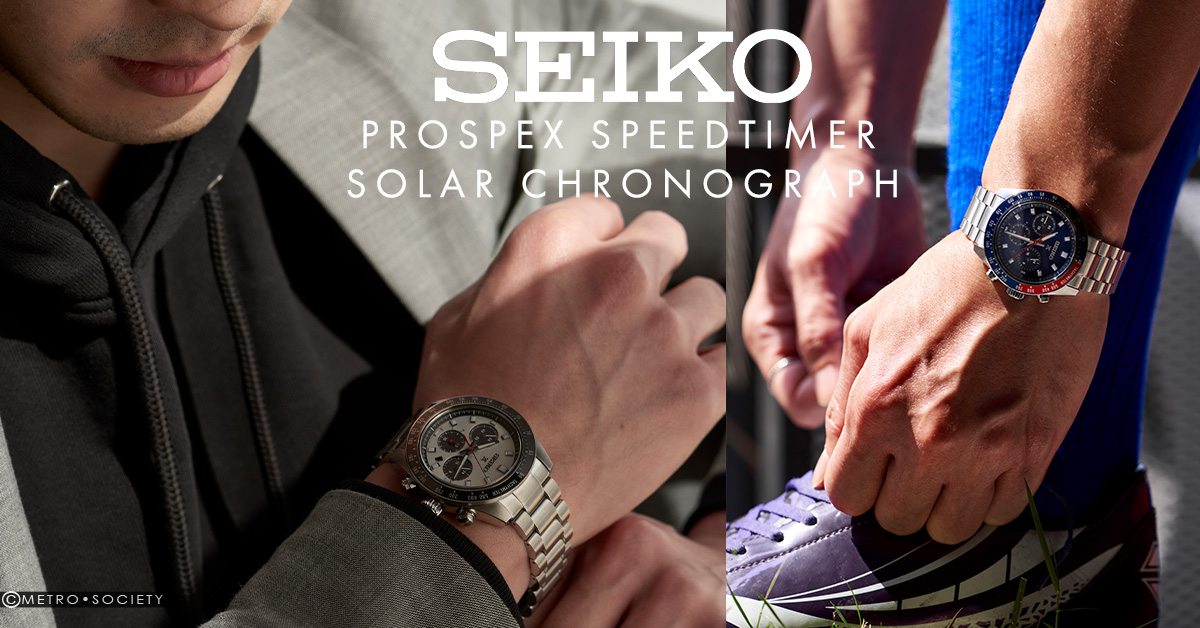 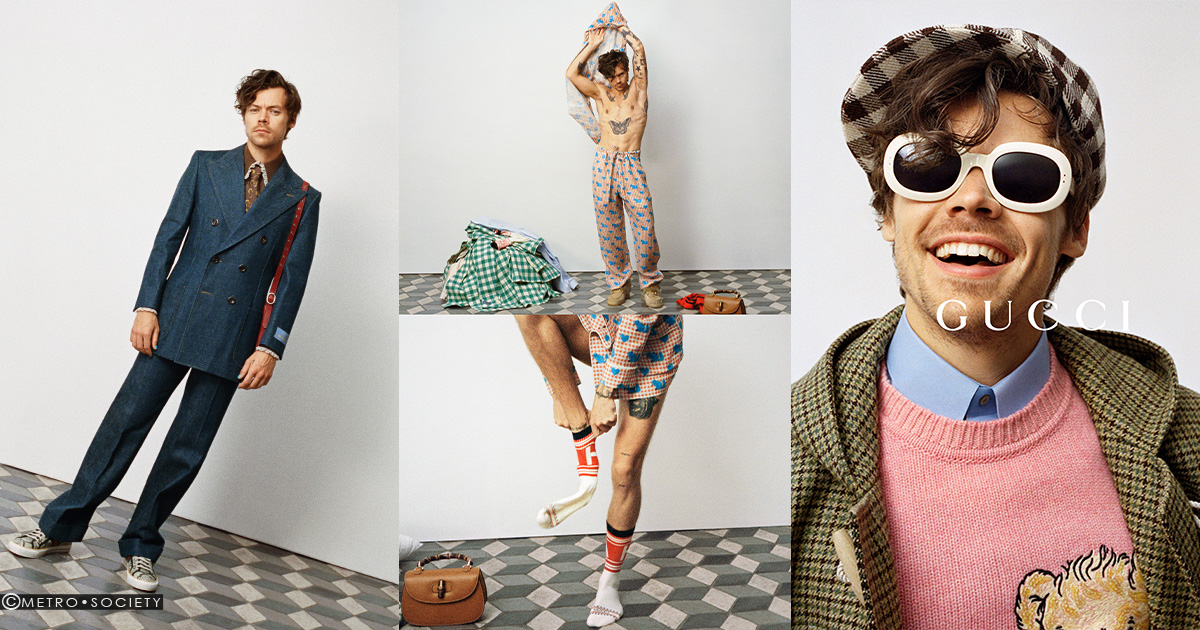 GUCCI HA HA HA Collection
Play, friendship, passion, a tale of vanity set free, a shared vision of a men’s world as an instrument of the avant-garde for the renewal of culture, the practical and everyday use of a “dream wardro...
Fashion Update
CollabAd Campaign 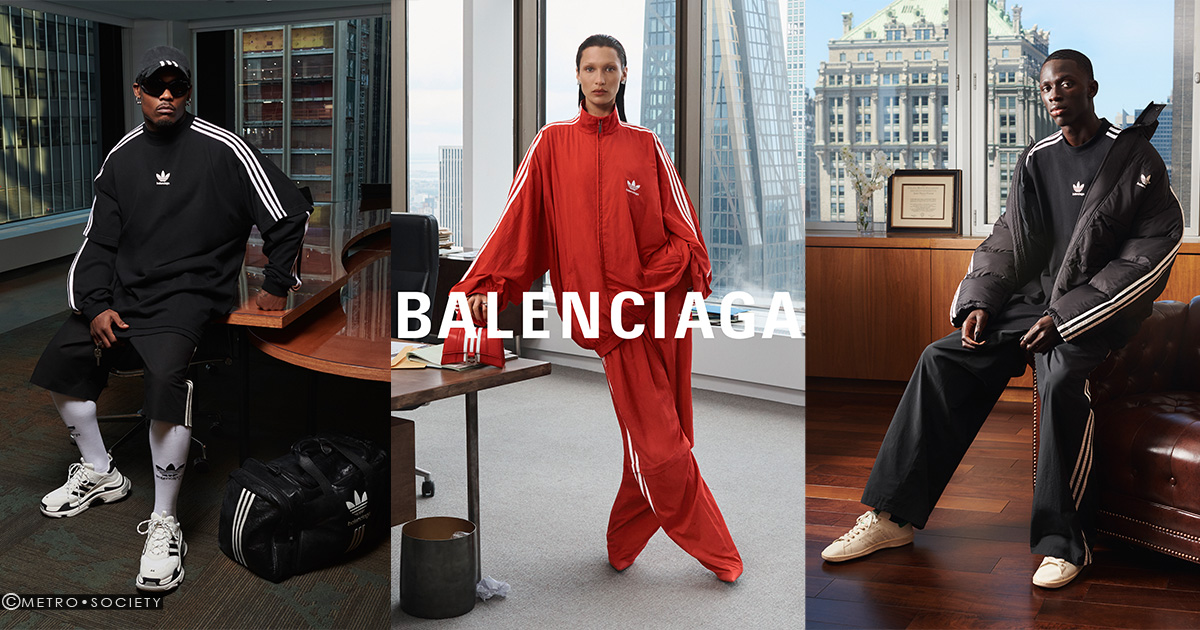 BALENCIAGA / ADIDAS
Balenciaga / adidas combines elements of sportswear and fashion that is part of both brands’ creative language, resulting in a unique dialogue between them. It was first seen on the runway during the ...
Fashion Update
Collab 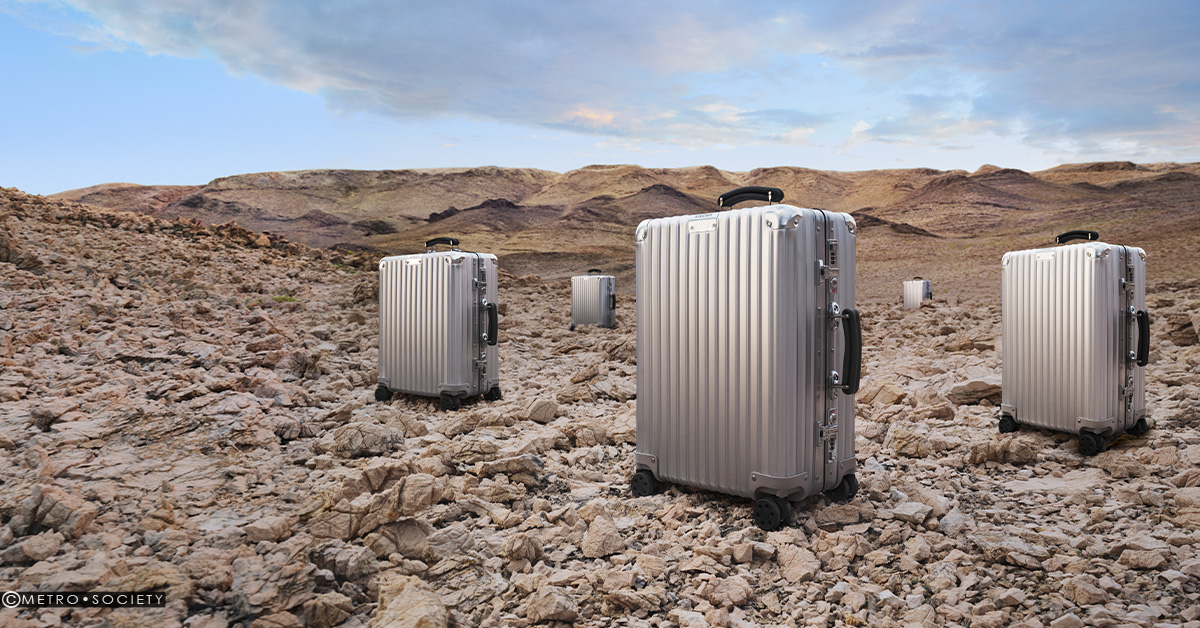 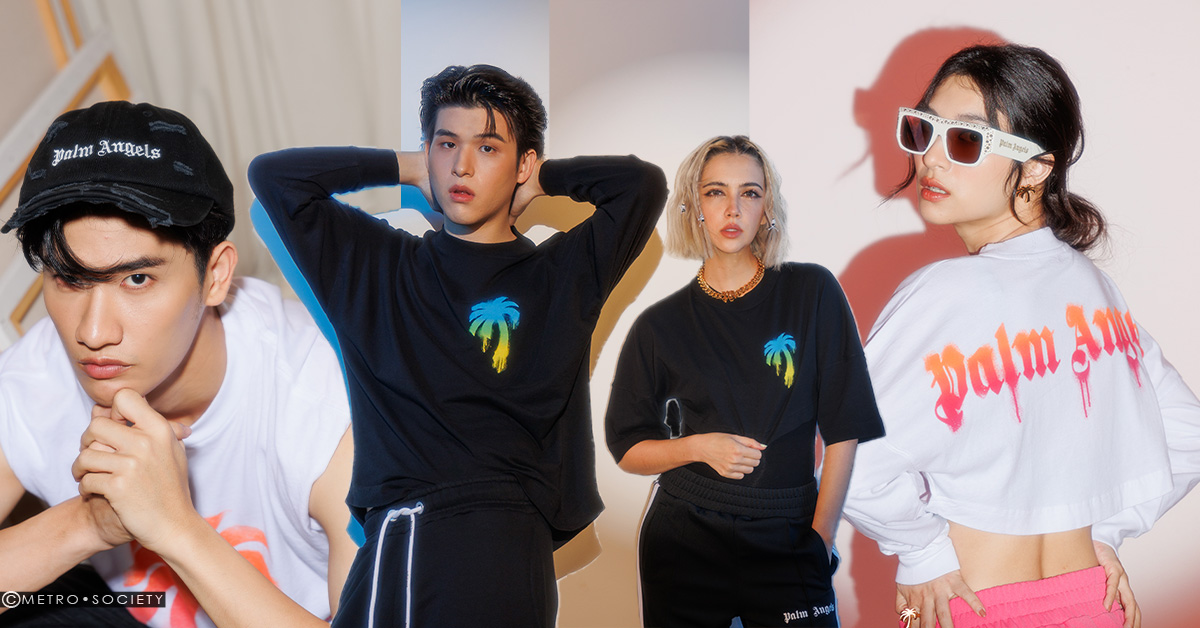 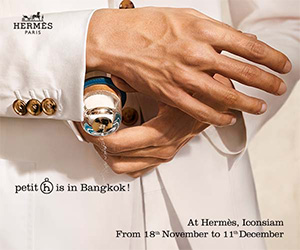