When I first joined KENZO in July 2019, I immediately started to think of artists, designers and creatives that I would like to collaborate with. One of the ideas that first came to my mind was a collaboration between KENZO and Kansai Yamamoto. Although their body of work is very distinctive, the connections and links between the two are multiple.

They are the first two Japanese designers to arrive in Europe; Kenzo Takada in Paris in the late 60’s and Kansai in London in the early 70’s. They both revolutionized fashion through their colorful and practical extravaganzas — and in their own distinctive ways, were the pioneers in fusing eastern and western cultures. 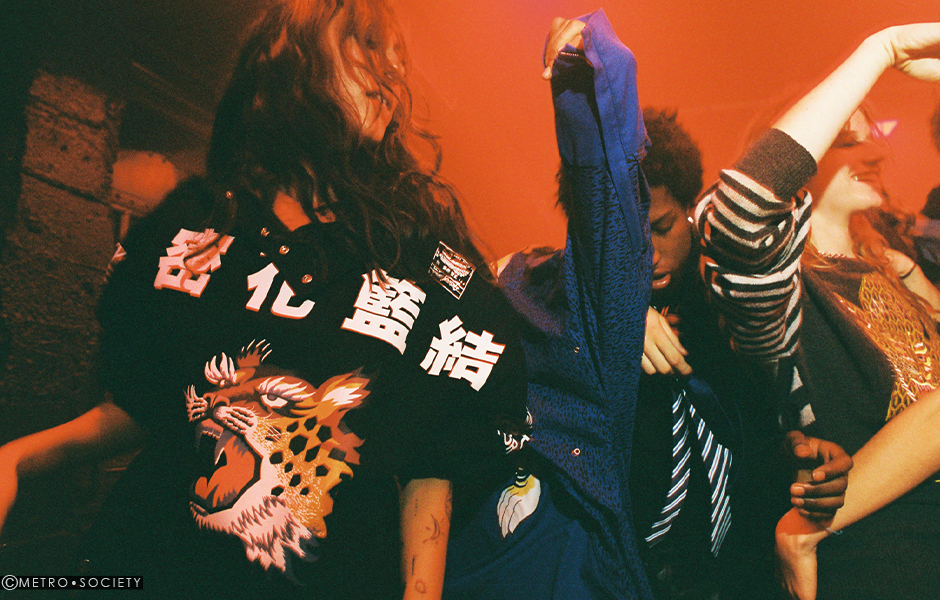 Kenzo and Kansai were obsessed by animalia, and both endlessly reinterpreted traditional representation of animals in Japanese art. Animals and animal prints often gained a pop/manga treatment at Kansai, while at KENZO it was more about their celebration and interaction with nature.

But what really started me on this idea was their common burst of joy, intuition and freedom. What a delightful idea to start a dialogue between these two pioneers and punks of fashion. Their energy and punch remained intact, in a backdrop of Movida, the Spanish cultural movement of the early 80’s. The starting point of the work with my teams on this collection was crossing all these references. 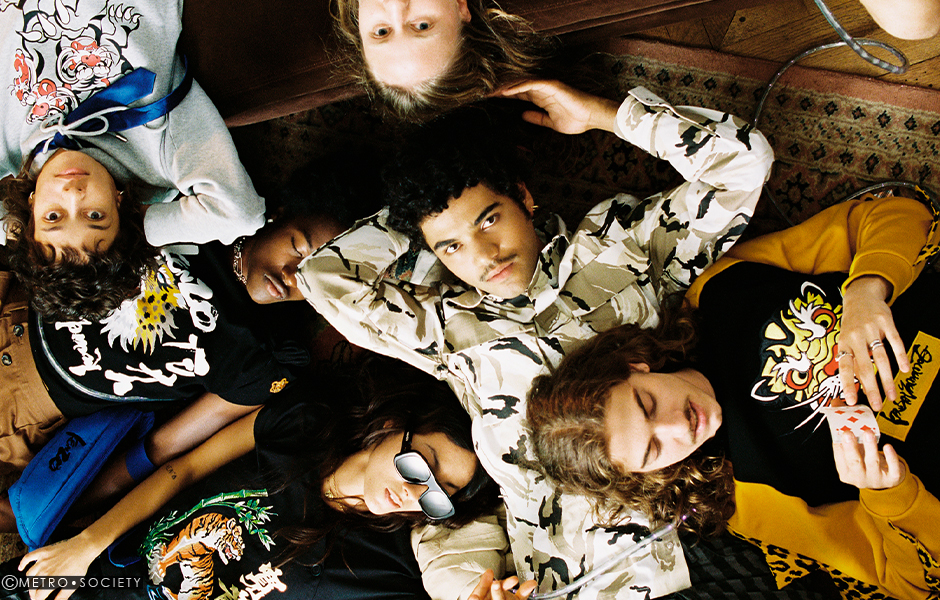 I met Kenzo for the first time in Paris in July 2019 and Kansai in August 2019. After the blessing from the two friends, we started to work on the collection. Motifs and artworks from Kansai’s archives were reworked and mixed with archival prints from KENZO. The clothes were kept very simple and pragmatic. Both Kenzo and Kansai believed in comfort «easy to move in» clothes. Both believed that fashion should talk to everyone.With this in mind, we followed a group of young Parisian friends: actors, photographers, models. Some of them I know and had already photographed. We wanted to keep things very real, raw and spontaneous. A true celebration of life.

I believe this is probably how both Kenzo and Kansai would have liked to be remembered. Both who dedicated their lives to infuse joy into the world through their work. My favorite piece would be a black t-shirt with a Kansai tiger head in the front and on the back, in Japanese calligraphy handwritten by Kansai Yamamoto himself, three lines that read: Kenzo, Kansai, Felipe.Tragically they both passed away recently— which gives this collaboration a very special meaning to me, and ultimately a tribute to them and their incredible talent.— Felipe Oliveira Baptista 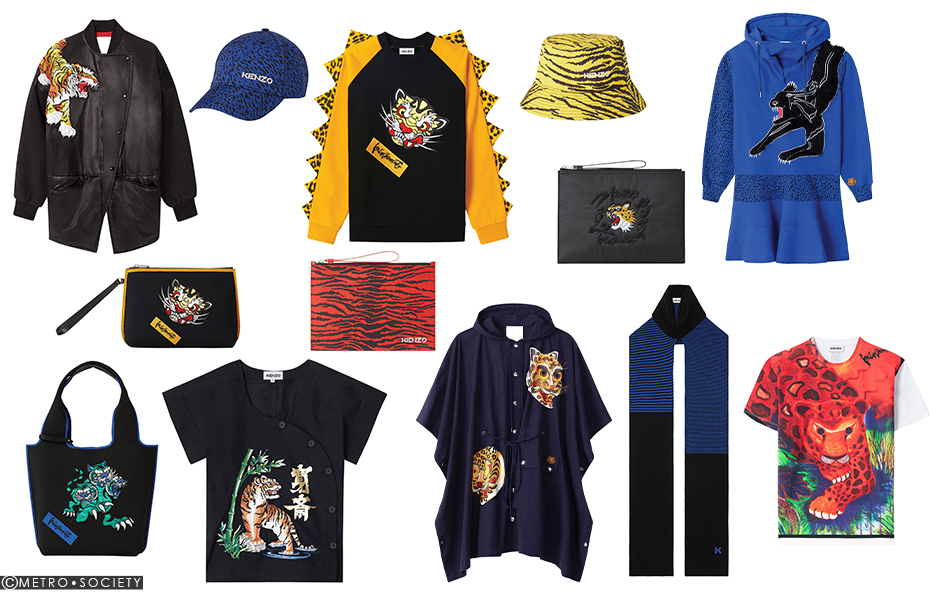 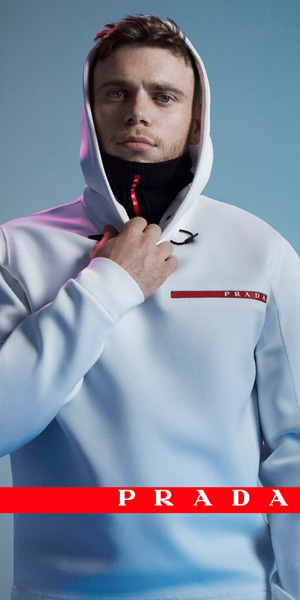 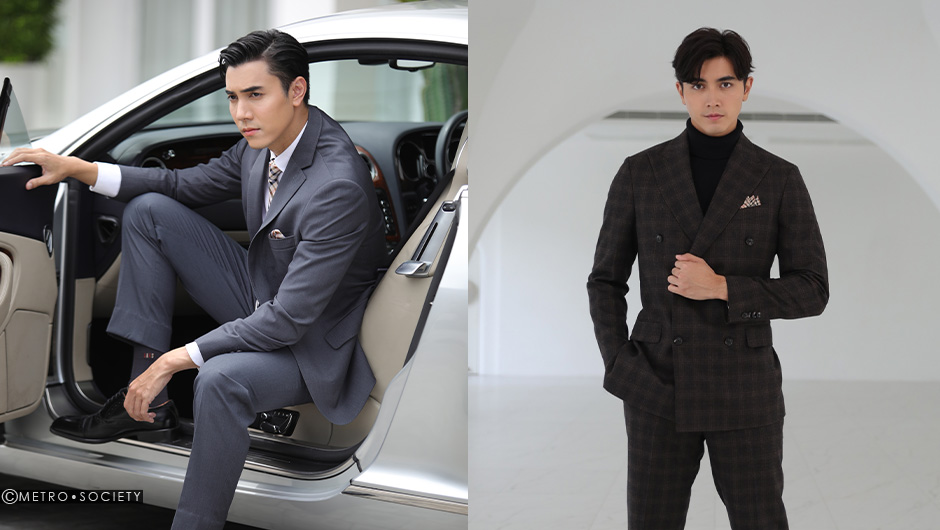 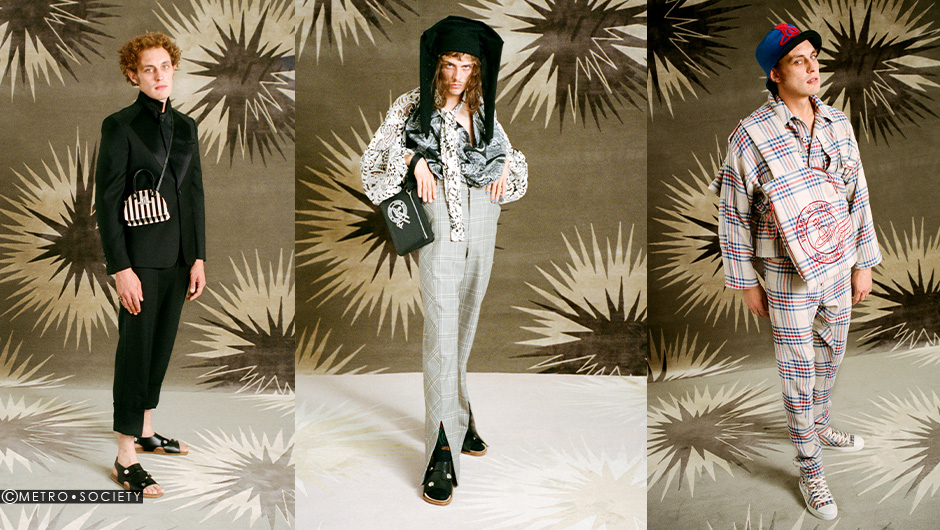 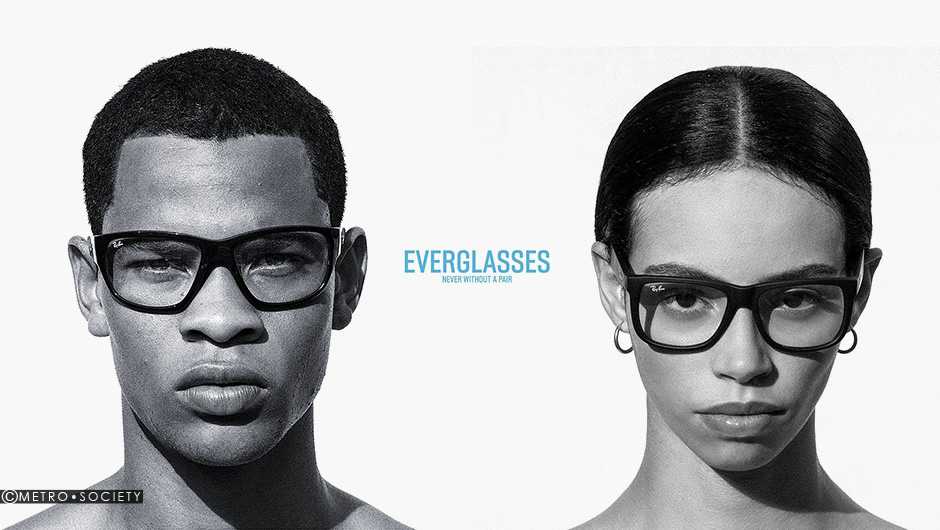 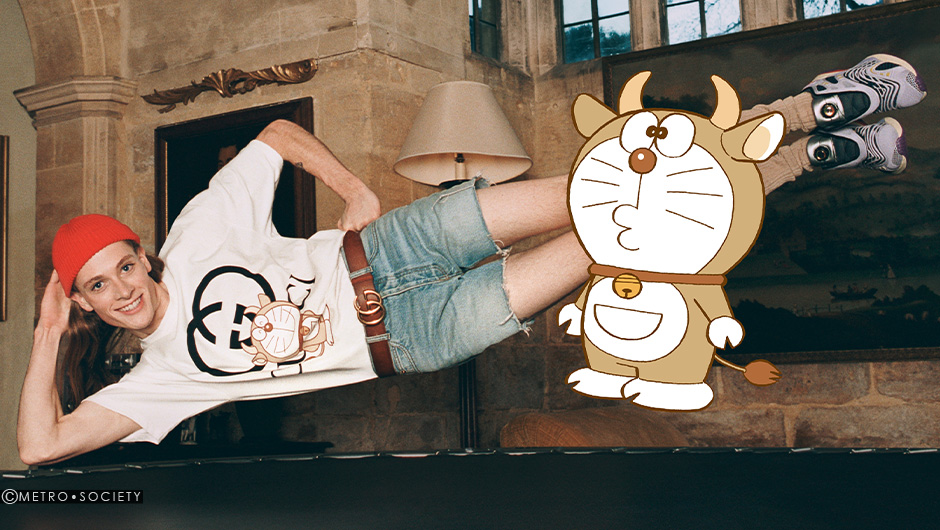 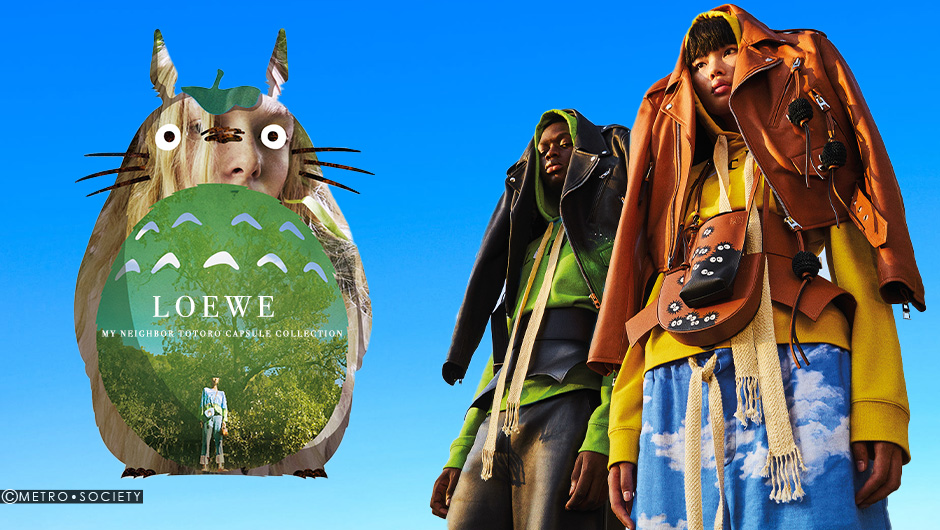 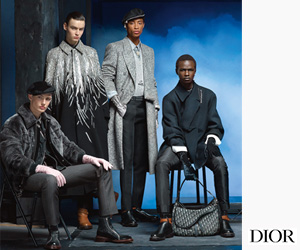