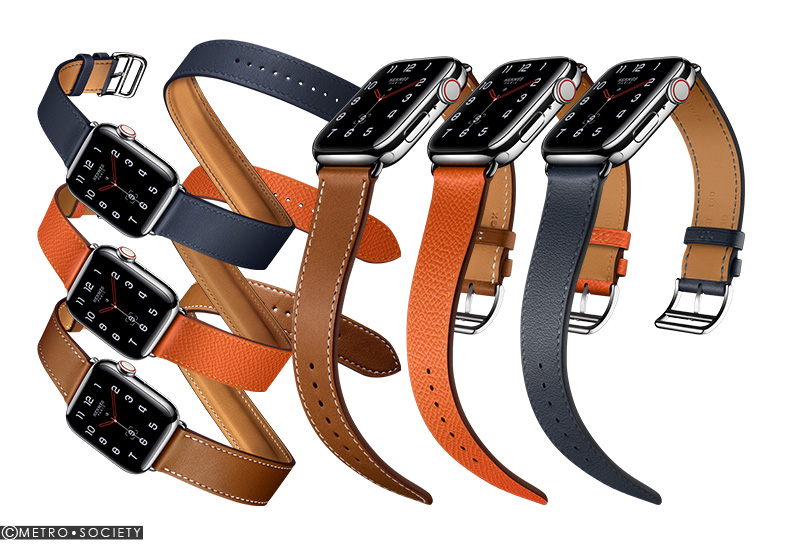 These new combinations of colours were made possible thanks to the mastery use of skiving and turned out stitching of the Hermès artisans. The watch face is revisited to match with the colours of the band and showcases the colour of time: as the minute hand moves forward, the screen shifts from one colour to the other, allowing the wearer to tell the time at a glance. 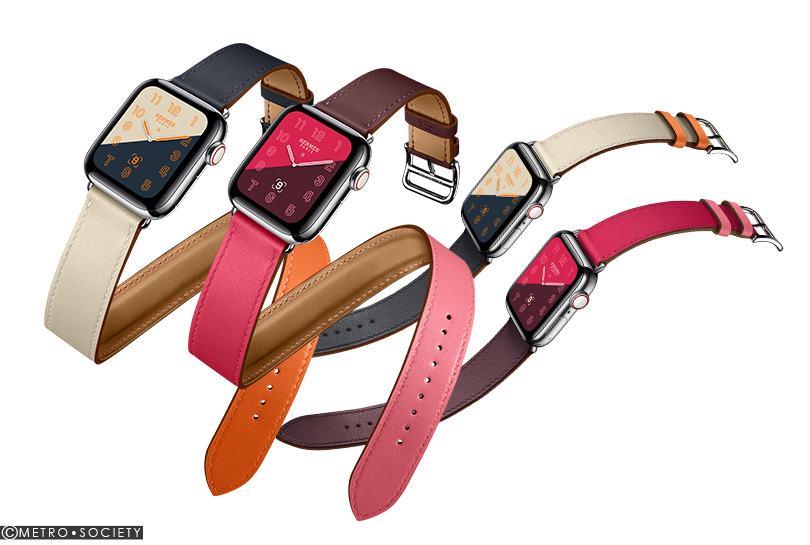 The Apple Watch Hermès Series 4 is a true expression of mutual pursuit of excellence, attention to detail, savoir-faire and respect for craftsmanship. 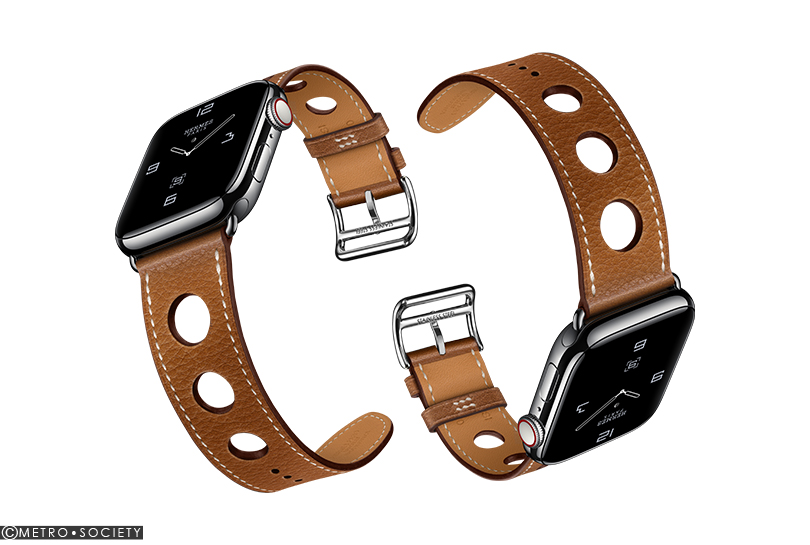 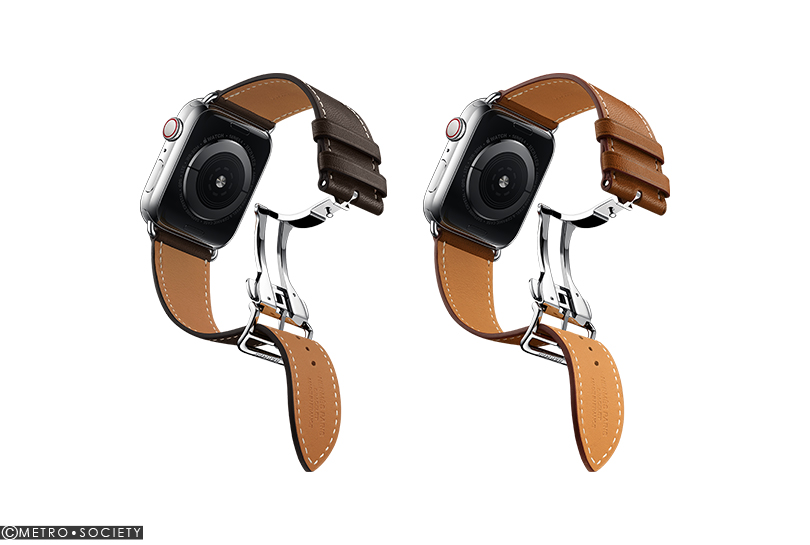 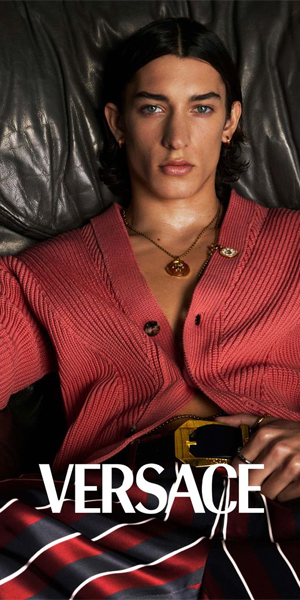 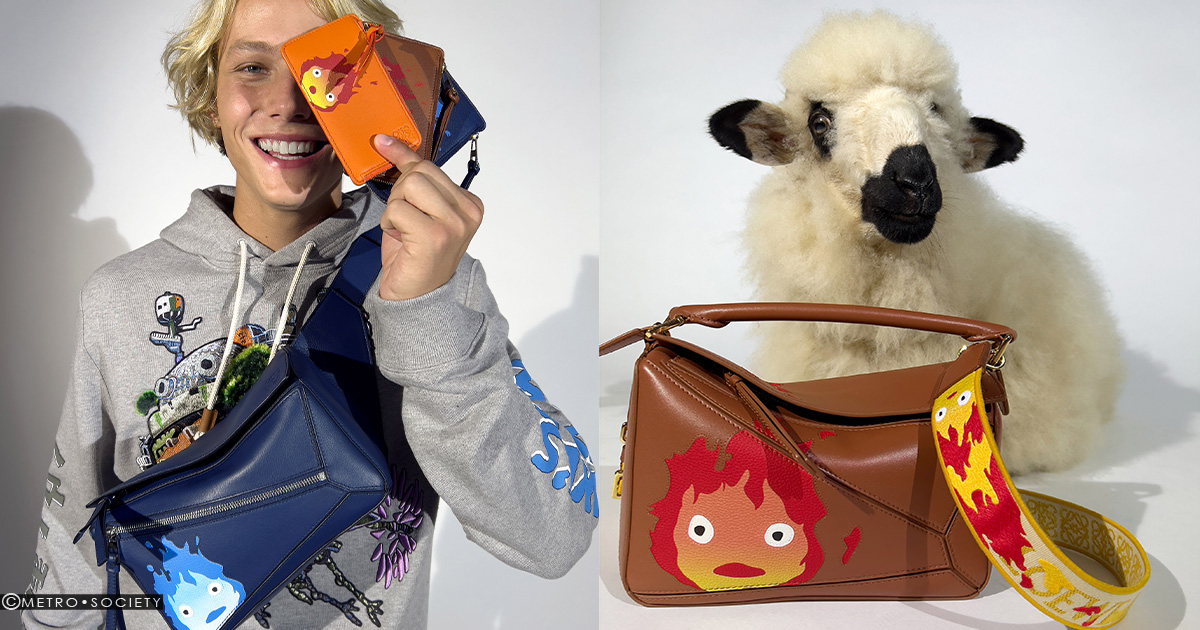 LOEWE x Howl’s Moving Castle Collection
The world we are living in needs a counteract: not as an escape, but as a different outlook. This, to me, is what Hayao Miyazaki’s animated films for Studio Ghibli are about: a commentary on the momen...
Fashion Update 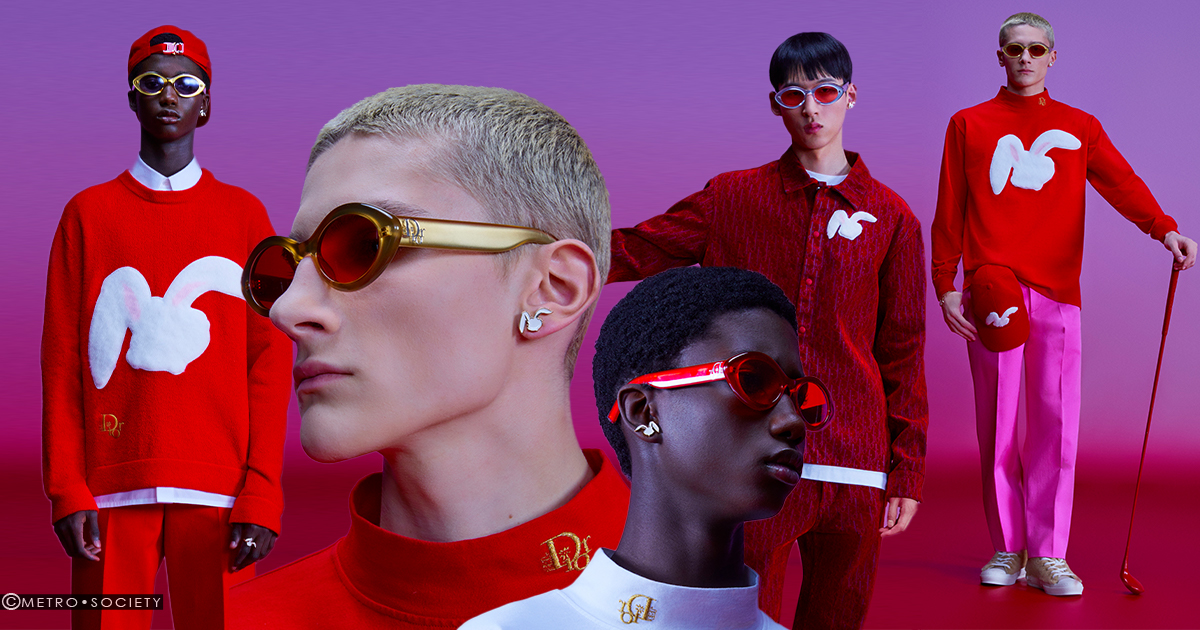 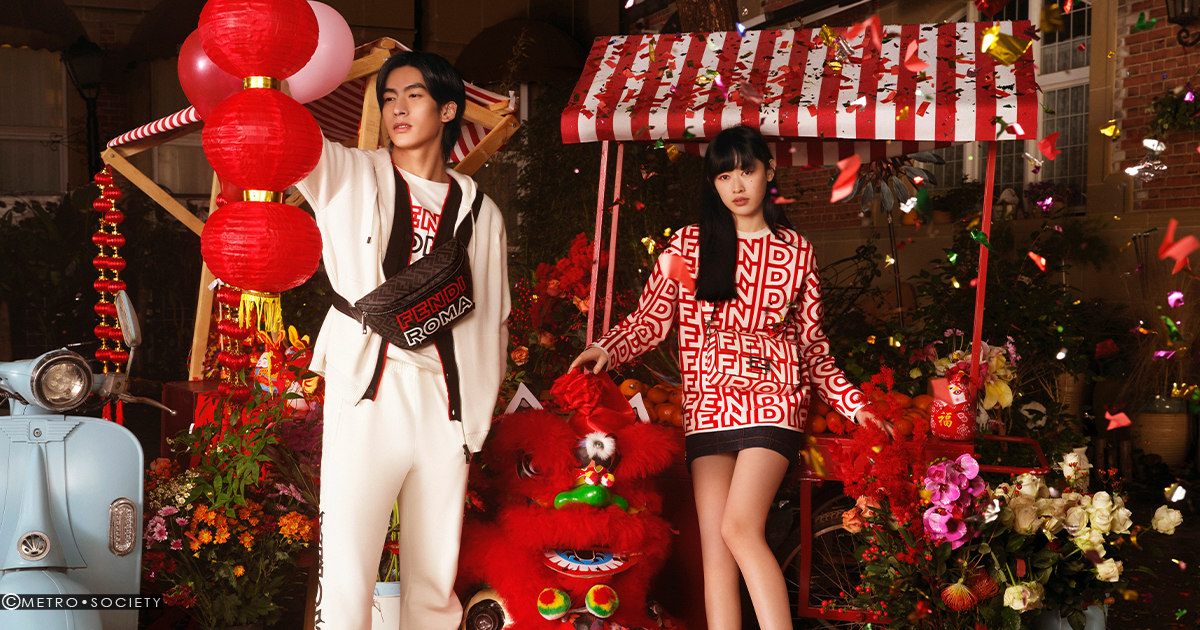 FENDI • Lunar New Year 2023
The special collection draws inspiration from the reinterpretation of the FENDI Roma logo created by Marc Jacobs on the occasion of the Baguette® bag 25th Anniversary Collection and celebration, which...
Fashion Update
Capsule 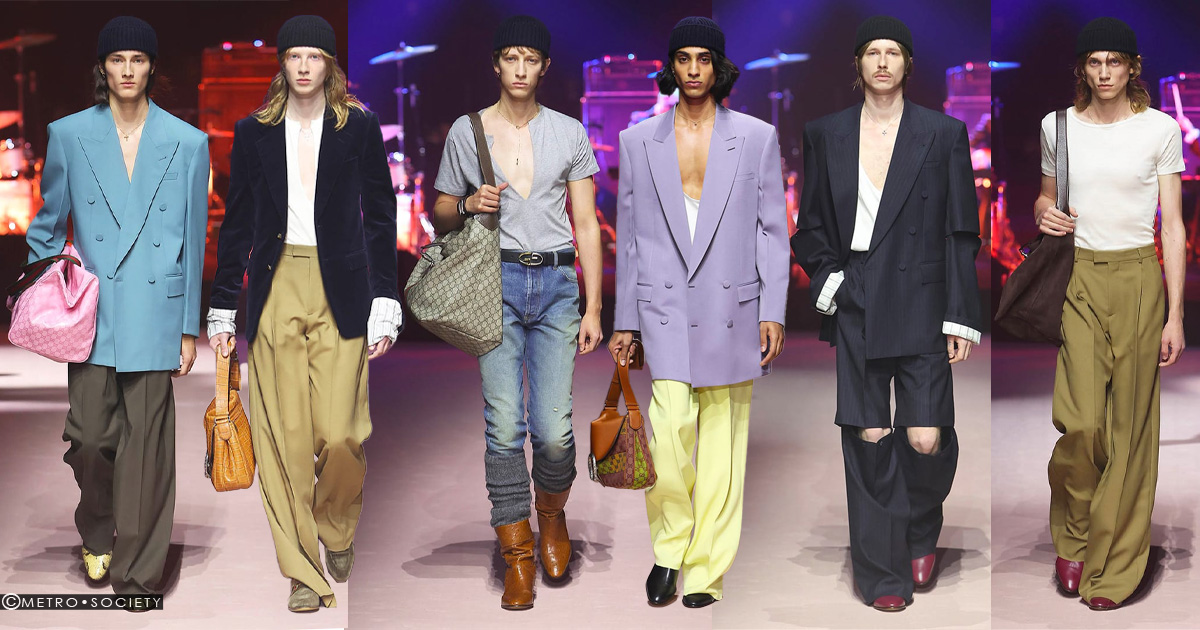